2 technologies in our daily future

Over the past 6 years we have been reading, investigating, engaging and plotting ideas around the potentialities of combining technical solutions.

It is indeed an exercise that many major consulting firms have been undertaking proposing potential futuristic scenarios.

What in our perspective is sometimes lacking is the description of the path to go from today to the future: this is what we call the “NEXT” step!!

Building upon the ideas and topics discussed in our previous posts on Disruptive Energy and Intelligence of Things, it is our fundamental strategic pillar at Bridging Value. So let me walk you to an interesting exercise of convergence.

Aren’t you all tired of having to desperately look for a plug to charge your phone? Don’t you grow with the terror of your toddlers plugging some metallic object by chance in the “only” outlet you forget to protect? What about being regularly concerned about tripping over an extension cord while walking around the house? And at last, why our cities are full of those unaesthetic poles with cables running in every directions?

Some of these frustrations were channeled to create WiTricity: a Massachusetts-based start-up designing solutions to wirelessly charge various appliances. The base technology is magnetic resonance.

Indeed, in their early stages, their focus was on unwiring every possible appliance. In past few years though they targeted automotive batteries, betting on BEV’s for the future of mobility.

Here is a McKinsey interview with Alex Gruzen, WiTricity CEO.

At present, England and South Korea have been experimenting with direct solutions into their local markets particularly with respect to public transportation.

In England the Highway administration after having announced in 2014 a plan to pilot wireless charging in certain segments of their network, has launched in 2018 a “£40 million for projects that look at creating public areas to charge electric cars or wireless charging for commercial vehicles”

In the meantime, in Milton Keynes, 8 Arriva buses are regularly wirelessly charging their batteries.

South Korea, in 2013, pioneered wireless bus charging in Gumi, as reported by the WSJ and other media outlets.

And as recently as February 2019, Transport As A Service (TAAS) Magazine inform us that Yura Corporation established a technology license agreement with WiTricity.

Do you recall the whole Jamaican Sweep 200-meter dash finishing lead by Usain Bolt? What about Phelps vs. Lochte? Well, during the London Summer Olympics in 2012, a new technology was being piloted in the City; precisely at the West Ham tube walkway.

Humans are regularly transferring energy while walking and in a constantly more urbanized world this trend will naturally increase, further accelerated by the need of staying active.

3 Pavegen unit cells can continuously light a 100-W Equivalent LED bulb; that means that in densely populated area where people walk streets could be independently lit.

It goes without saying that I am already starting to imagine multiple areas that might benefit from installing the Pavegen or equivalent solution: Hotels, Supermarkets, Parking lots, Airports, Dancing clubs, major Road Crossings, Train Stations, Hospitals, Convention Centers and Stadium 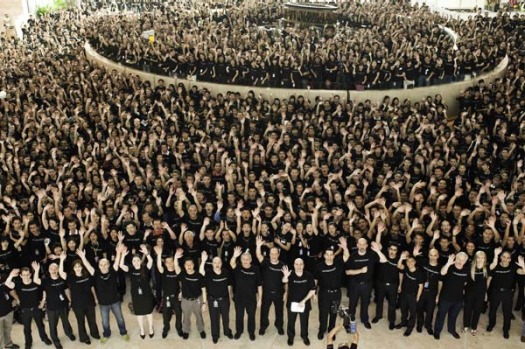 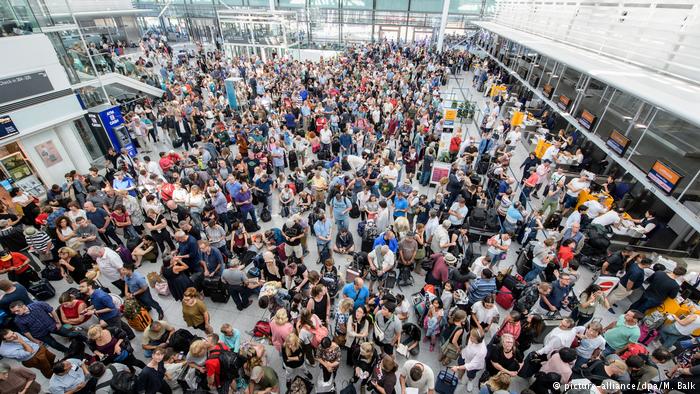 Wherever we are active, we are transferring energy hence we are generating power

WiTricy or Pavegen or any other company that might come to mind, alone would not be able to address the complex energy problems we are facing; honestly, I do not think they even want to take on that challenge.

What if though we lay out complex problems and then after a process of “de-structuring complexities” we address each item as part of a broader vision?

Well, in this case, imagine taking off from your nearest airport and landing in Rome Fiumicino, Italy, (43M yearly passengers) catch the train line to the main station Termini (2.3M sqft // approx 480K daily visitors // 150M yearly visitors) to hop on bus line 64 to head to the Vatican Museums (6.4M yearly visitors) and stare in awe to the Sistine Chapel Frescos.

Along this journey, we can identify key nodes where to collect Human Power and Wirelessly recharge energy improve the over all human experience.

As the axle of the Roman Chariots defined the modern railway gauge, iconic integrated projects will impact the future of our living experiences.

Hence, designing an environment while facilitating the human interfaces will offer opportunities that where just fictional few years ago.

The "Tesla Provocation" or the Auto Industry going upside down.

5 thoughts for us, the users, to disrupt energy.